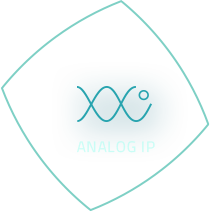 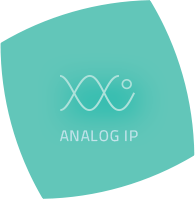 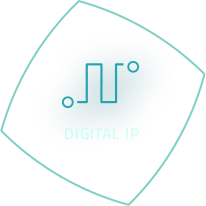 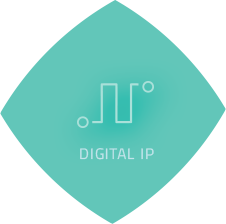 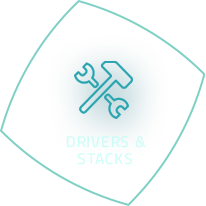 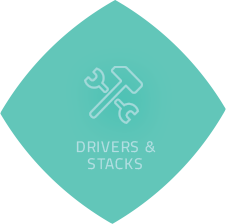 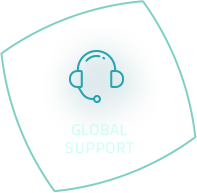 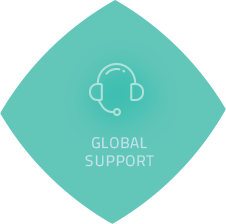 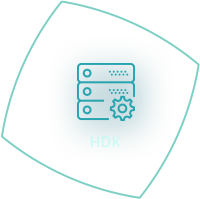 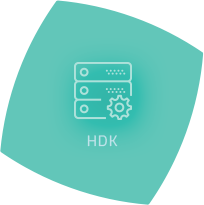 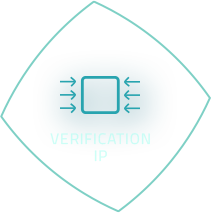 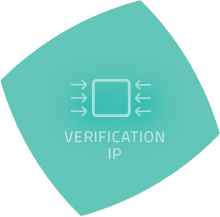 Interest in faster NAND flash data storage for tablets and smartphones has never been higher. e.g. recent iSuppli Forecast for Mobile Handsets. Recent hardware announcements from Samsung and Toshiba are setting new performance benchmarks and JEDEC, the industry standards body defining both the popular eMMC and new UFS (Universal Flash Storage) interfaces, is busy defining next generation versions to deliver even better performance. At Arasan, we are seeing increasing design activities that reflect anticipation of a faster eMMC and UFS device availability. Arasan is an active contributing member to both the eMMC and UFS specifications. In November 2012, Samsung introduced their Pro Class 2000 eMMC devices capable of ~260MB/s read and ~50MB/s write. This is the follow-on to their Pro Class 1500 eMMC devices. In the same announcement, Samsung stated their intent to introduce this faster device specification to JEDEC for eMMC standardization. As a reference, the current eMMC 4.51 specification only supports up to 200MB/s, or 100MHz clock running at DDR (double data rate). Clearly, Samsung is leading the industry to satisfy demanding mobile consumers who expect instantaneous responses from their tablets or smartphones. With the Samsung device already announced, we are seeing accelerated activity to define the next generation eMMC specification. On theUFSside, Toshiba has just announced availability for the first UFS 1.1 device. It offers 2.9 Gbps in each direction. Arasan has a lot of insight into the UFS market, having licensed its UFS Total IP Solution to key device manufacturers. The Total IP solution consists of  UFS, UniPro and M-PHY IP, UFS software stack and a hardware validation platform (HVP) that enables early software development and hardware validation. JEDEC and MIPI (the organization responsible for UniPro and M-PHY specifications) are working to improve UFS speeds to 5.8 Gbps per lane. Arasan is already engaged with customers who are planning implementation of the 5.8 Gbps standard. In addition to developing faster data storage devices, the associated compliance and interoperability are becoming an issue in the early design phases. The challenge that all engineers are facing is waiting for the standard to be finalized so they can conduct the compliance test and interoperability. Arasan’s ability to ship a working hardware validation platform provides an invaluable head start for software development and interoperability testing. Building on its successful eMMC 4.51 and UFS 1.1 hardware validation platforms, Arasan is now working with many companies to get ready for next generation of eMMC and UFS when the specifications are ratified by JEDEC sometime this year.   Related Item eMMC 5.0 Firmware Driver 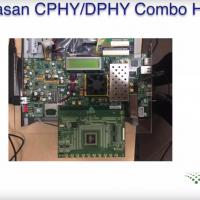